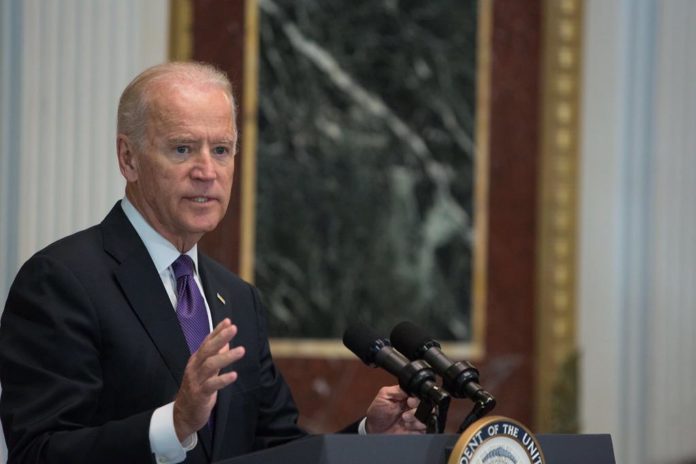 President-elect Joe Biden on Tuesday announced nine senior staffers he will work with in the White House after he is inaugurated on Jan. 20.

Also announced are Rep. Cedric Richmond of Louisiana, a Biden campaign national co-chair, as senior adviser to the president and director of the White House Office of Public Engagement, Biden-Harris deputy campaign manager Julie Chavez Rodriguez, who served as chief of staff to Sen. Harris’ presidential campaign, as director of the White House Office of Intergovernmental Affairs, and Biden campaign travelling chief of staff and longtime Biden aide Annie Tomasini as director of Oval Office operations.

Anthony Bernal, a deputy campaign manager and chief of staff to Jill Biden during the campaign, will serve as senior adviser to the incoming First Lady. And Julissa Reynoso Pantaleon, a partner at the law firm of Winston and Strawn who served as U.S. ambassador to Uruguay and a deputy assistant secretary of state during the Obama administration, will serve as Jill Biden’s chief of staff.