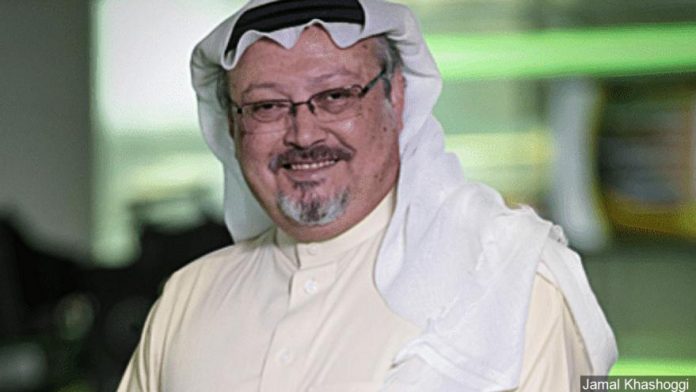 President Biden on Saturday teased a Monday announcement regarding Saudi Arabia following the release of an official report that accuses Crown Prince Mohammed bin Salman of ordering the operation that killed Jamal Khashoggi.

Biden told reporters on the White House lawn, “There will be an announcement on Monday as to what we are going to be doing with Saudi Arabia generally.”

Biden was responding to a question from The Post about whether he would punish the 35-year-old crown prince, who is the de facto ruler of the oil-rich kingdom.

A report from US officials released Friday says the prince, commonly known by his initials MBS, ordered the 2018 hit on Khashoggi. 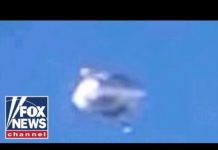 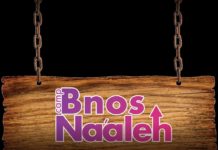 Aliyah and Naaleh to Settle On Camp Rayim Campus This Summer