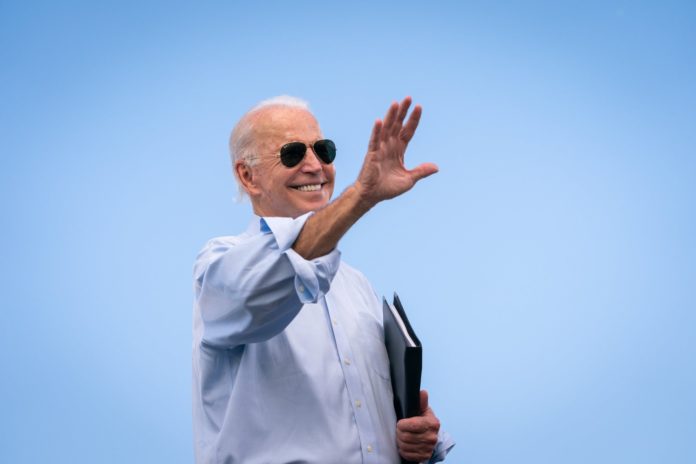 At Israel’s request, US President Joe Biden’s administration will delay reopening the US consulate in Jerusalem as a de facto mission to the Palestinians until the government passes a budget, according to Israel’s Walla news.

The US decision follows requests from Israel’s Prime Minister’s Office and the Foreign Ministry.

The news site also quotes an anonymous high-ranking Israeli source who claimed that Prime Minister Naftali Bennett is opposed to the reopening of the consulate, arguing that this contradicts the US recognition of Jerusalem in 2017 as the capital of Israel.

The official clarified that the decision is not supposed to take a position on the borders of Jerusalem, the eastern part of which is claimed by the Palestinians.

Likud MK Nir Barkat earlier this month submitted a bill that would prevent the US from reopening its Jerusalem consulate to the Palestinians, to thwart Washington’s plans to open the office.

“We are talking about the unification of Jerusalem,” Barkat, former mayor of the city, told Israel’s Channel 12 news, arguing that his bill was necessary to prevent the de facto division of the city.

In 2019, the Trump administration merged the 175-year-old consulate in Jerusalem — which historically served as a de facto mission to the Palestinians — and the new US embassy in the city.