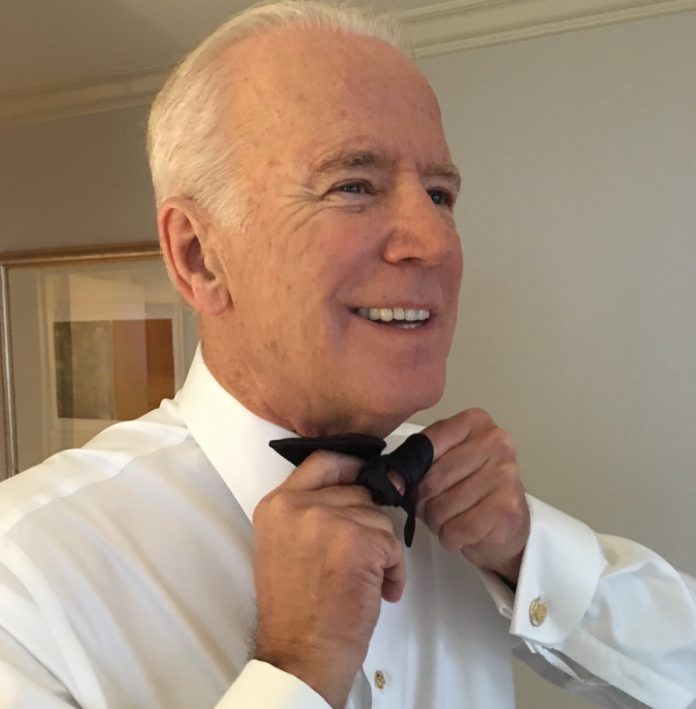 Joe Biden turned 78 on Friday. In two months, he is expected to take the reins of a politically fractured nation facing the worst public health crisis in a century, high unemployment, and a reckoning on racial injustice.

As he wrestles with those issues, Biden will be attempting to accomplish another feat: demonstrate to Americans that age is but a number and he’s up to the job.

Biden will be sworn in as the oldest president in the nation’s history, displacing Ronald Reagan, who left the White House in 1989 when he was 77 years and 349 days old.

The age and health of both Biden and President Donald Trump — less than four years Biden’s junior — loomed throughout a race that was decided by a younger and more diverse electorate and at a moment when the nation is facing no shortage of issues of consequence.