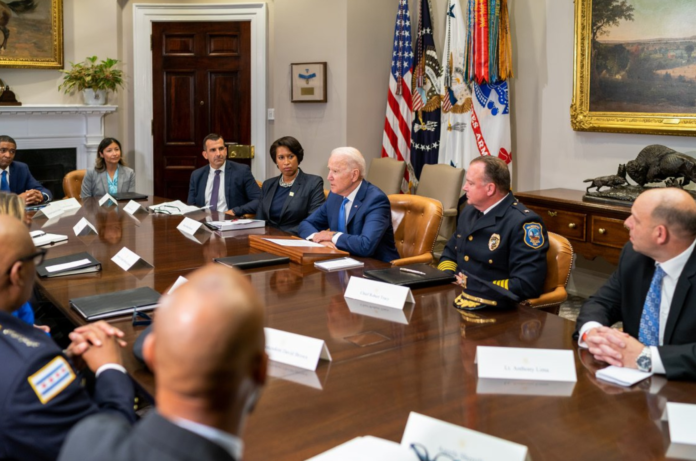 The Taliban are making swift gains in Afghanistan but President Joe Biden is standing firm on a U.S. exit with limited options appearing to be on the table to reverse the insurgents’ momentum.

The Taliban’s advances, including seizing six provincial capitals within days, might appear startling in their speed but were not unexpected in Washington as the U.S. military completes the pullout ordered by Biden by Aug. 31.

“The decision to withdraw was made in full knowledge that what we are seeing happen now was likely to happen,” said Laurel Miller, until 2017 the U.S. special representative for Afghanistan and Pakistan.

For Biden, who long championed ending America’s longest-ever war, there is a cold calculation – nothing more could be achieved and the United States long ago accomplished its stated goal of defeating al-Qaida in the region following the Sept. 11, 2001 attacks, though the Taliban have yet to cut their ties with the group.

“Nearly 20 years of experience has shown us,” Biden said last month, “that ‘just one more year’ of fighting in Afghanistan is not a solution but a recipe for being there indefinitely.”