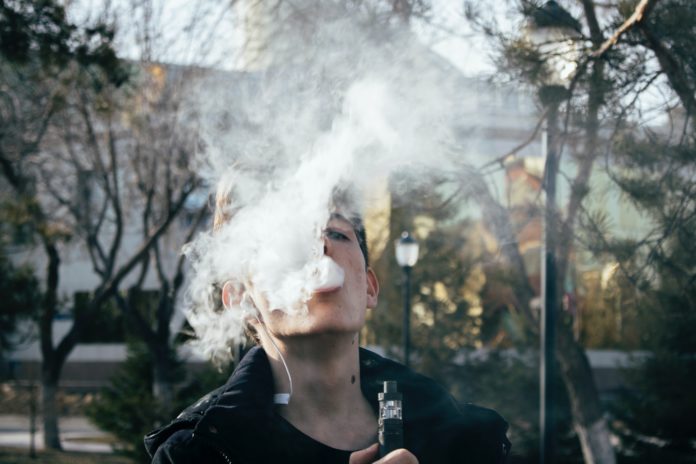 Vaping by U.S. teenagers fell dramatically this year, especially among middle schoolers, according to a federal report released Wednesday.

Experts think last year’s outbreak of vaping related illnesses and deaths may have scared off some kids, but they believe other factors contributed to the drop, including higher age limits and flavor bans.

The survey suggests that the number of school kids who vape fell by 1.8 million in a year, from 5.4 million to 3.6 million, officials said.