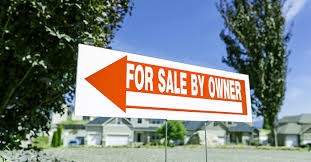 Missed U.S. mortgage payments surged by 1.6 million in April, the largest single-month jump in history, according to a new report. It’s yet another shocking indicator of the devastating effect the coronavirus pandemic has had on U.S. households.

The numbers, from data provider Black Knight, show the mortgage delinquency rate hit 6.45 percent, more than double the 3.06 percent rate from March, and nearly three times the previous record for a single month—which was recorded during the Great Recession in late 2008. It reportedly took more than 18 months before the first 1.6 million homeowners became delinquent during that crisis. “The impact of COVID-19 on the housing and mortgage markets has already been substantial,” said Black Knight’s Director of Market Research Andy Walden. “Whatever the ultimate scope, it is almost certain the effects will resonate for many months to come.” Read more at USA Today. 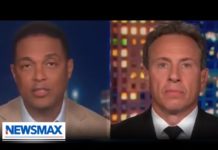