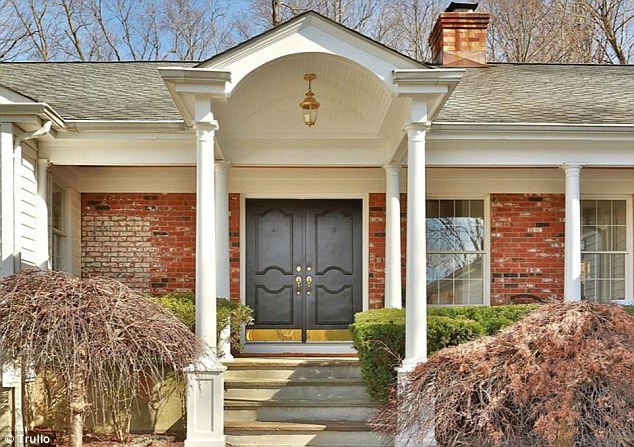 Bill and Hillary Clinton have been renovating a property that they purchased next to their Chappaqua, New York, home without first securing the necessary permits, THE DAILY MAIL reports.

Building department records from Westchester County indicate that the former president and the current Democratic nominee back-filled an in-ground swimming pool and covered it with gravel, The Journal News reported on Friday.

The building department report by inspector William Maskiell of New Castle, New York – the township which has jurisdiction over Chappaqua – shows that a complaint was filed against the Clintons by an anonymous individual.

Maskiell learned upon inspecting the property at 33 Old House Lane earlier this month that the kitchen, floors, and walls were recently renovated and new electrical fixtures were being installed in the ceiling.

The home is right next to 15 Old House Lane, the address of the house that the Clintons officially moved to in 1999, just before Hillary Clinton launched her successful candidacy for one of New York’s Senate seats.

The Clintons purchased the property at 33 Old House Lane this past August for $1.16 million.

The Journal News also learned that the Clintons have outstanding permits at their old residence of 15 Old House Lane. Those include an electrical inspection at the library/gym and a sprinkler sign-off by an engineer and the town water department, according to Maskiell. Read more at THE DAILY MAIL.