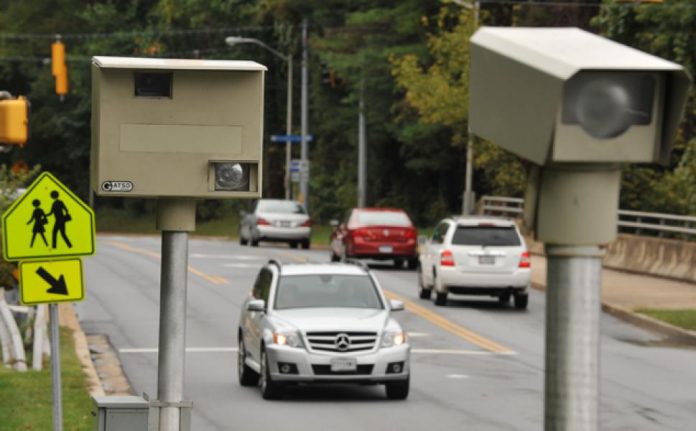 The Assembly voted to nearly double the city’s speed camera program from 140 to 290 — most in the vicinity of about a third of New York City schools.

But the state Senate didn’t act on the issue before adjourning — meaning no extra cameras are coming.

Mayor de Blasio has pushed for the additional cameras as a part of his Vision Zero plan to reduce traffic causalities around the city.  The current speed cameras around the city have issued about a million tickets per year in both 2015 and 2016. Read more at NY POST.