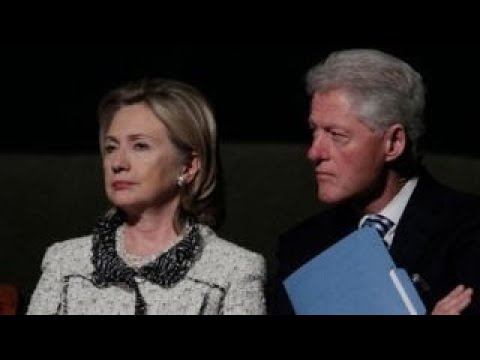 Tickets to Bill and Hillary Clinton’s joint “world tour” aren’t selling, and in some cases are available for as little as $6, according to several ticket resale sites.

Just last month, Bill and Hillary kicked off what was supposed to be a “whirlwind” stadium tour, rivaling Michelle Obama’s, which has been a runaway, sold-out success. The post-presidential pair promised to bare their souls to audiences, and they were reportedly paid handsomely for the effort. But in practice, the “Clinton tour” has been less of a blockbuster and more of a bad dream.

Though tickets originally went for hundreds of dollars, you can now get tickets for as little a $6 on resale sites like StubHub. At a recent event in Toronto, the stadium was so empty that organizers were blacking out empty sections with curtains and reconfiguring the crowd to appear larger,.