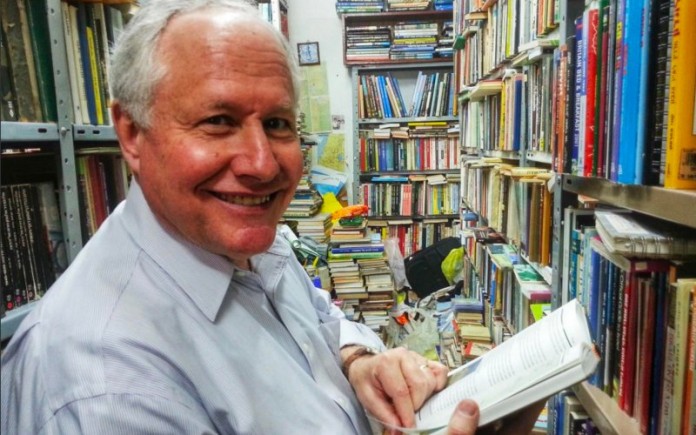 Bill Kristol, the editor of conservative The Weekly Standard and a leading voice of the ‘Never Trump’ movement, shrugged off an article in the conservative publication Breitbart, which labelled him a ‘Renegade Jew’ for his opposition to the billionaire businessman, Tim Mak reports for THE DAILY BEAST.

“I haven’t read it, and can’t say I intend to,” Kristol told The Daily Beast Monday morning. The term “Renegade Jew” trended on Twitter Sunday night after Breitbart News published a column by David Horowitz, who is also a Jewish conservative writer.

Horowitz’s column was critical of Kristol’s attempts to block Donald Trump from the White House, accusing him of being a spoiler and an elitist.

“To weaken the only party that stands between the Jews and their annihilation, and between America and the forces intent on destroying her, is a political miscalculation so great and a betrayal so profound as to not be easily forgiven,” Horowitz wrote.