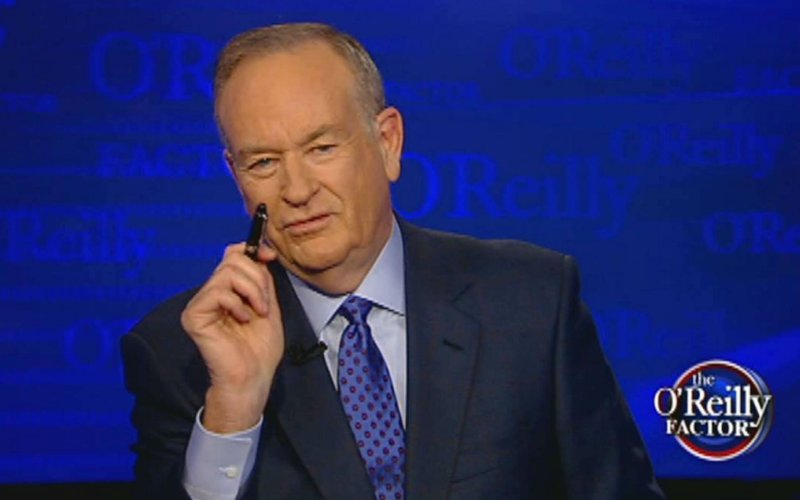 Fox News host Bill O’Reilly apologized today for his joke about not being able to pay attention to Democratic Rep. Maxine Waters because he could only focus on her “James Brown wig.”

In a statement, O’Reilly wrote: “As I have said many time, I respect Congresswoman Maxine Waters for being sincere in her beliefs. I said that again today on Fox & Friends calling her ‘old school.’ Unfortunately, I also made a jest about her hair which was dumb. I apologize.” He is also expected to address the controversy on his show tonight. Read more at THE DAILY BEAST.