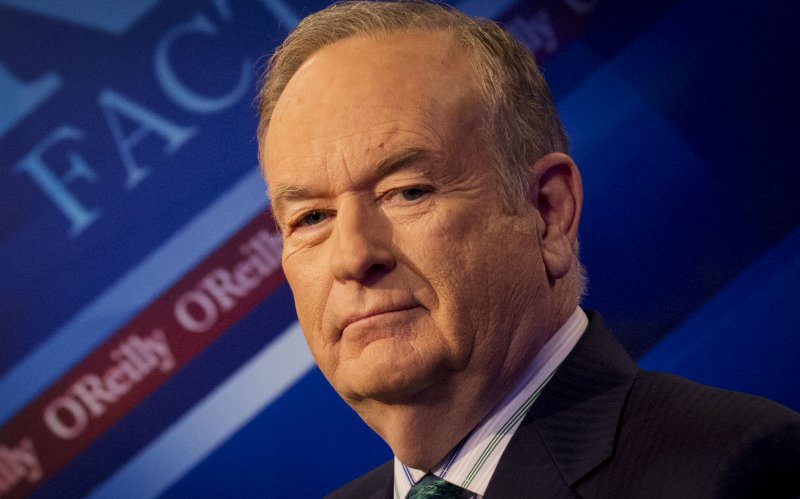 Former Fox News host Bill O’Reilly called the mass shooting at a Las Vegas music festival “the price of freedom” in a blog post on his website Monday.

“Public safety demands logical gun laws but the issue is so polarizing and emotional that little will be accomplished as there is no common ground,” O’Reilly wrote in the post. “The NRA and its supporters want easy access to weapons, while the left wants them banned.”

“The Second Amendment is clear that Americans have a right to arm themselves for protection,” O’Reilly wrote. “Even the loons.”

“This is the price of freedom,” he continued. “Violent nuts are allowed to roam free until they do damage, no matter how threatening they are.” Read more at The Hill.