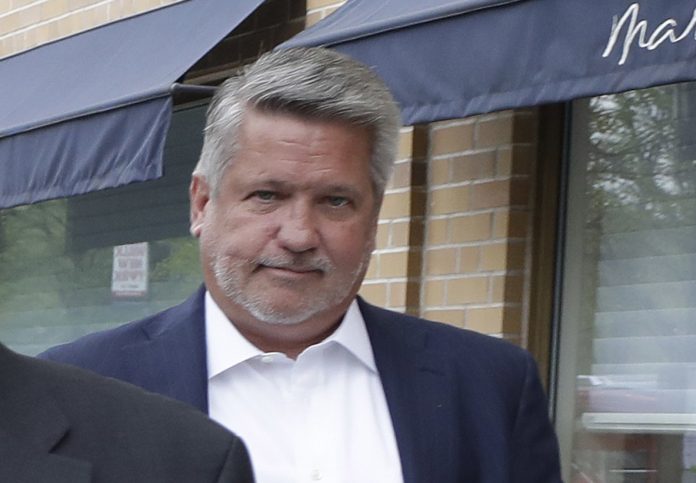 Shine, who served as assistant to the president and deputy chief of staff for communications, offered his resignation to Trump on Thursday evening, and the president accepted it, White House press secretary Sarah Sanders said.

Shine plans to continue in the Trump orbit as a senior adviser to the president’s 2020 reelection campaign.

“Serving President Trump and this country has been the most rewarding experience of my entire life,” Shine said in a statement. “To be a small part of all this President has done for the American people has truly been an honor. I’m looking forward to working on President Trump’s reelection campaign and spending more time with my family.”

Trump praised Shine and his work in a statement issued Friday.

“Bill Shine has done an outstanding job working for me and the Administration,” Trump said. “We will miss him in the White House, but look forward to working together on the 2020 Presidential Campaign, where he will be totally involved. Thank you to Bill and his wonderful family!”

Shine becomes the latest in a long run of top communications officials to depart the Trump White House. His predecessors included Hope Hicks, Anthony Scaramucci and Michael Dubke, as well as Sean Spicer, who initially held the dual roles of press secretary and communications director.