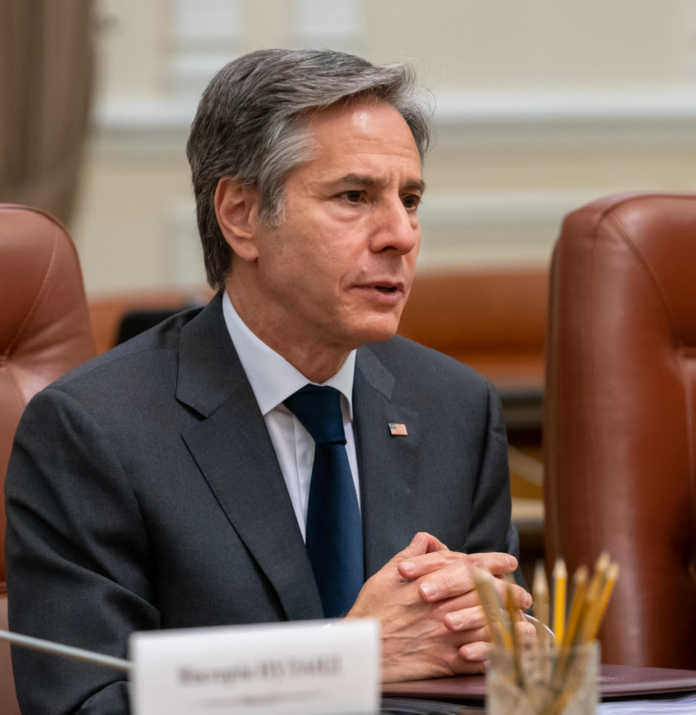 Secretary of State Antony Blinken will meet with Israeli and Palestinian leaders in the region after the Israeli Security Cabinet signed a cease-fire with Hamas on Thursday.

The State Department spokesperson Ned Price released a statement Thursday night detailing communication between Blinken and Israeli Foreign Minister Gabi Ashkenazi. Price said that Blinken and Ashkenazi had been in discussions Thursday morning and afternoon regarding the cease-fire and Blinken’s trip to the region.

“Both leaders expressed their appreciation for Egypt’s mediation efforts, and the Secretary noted that he would continue to remain in close touch with his Egyptian counterpart and other regional stakeholders,” Price said, according to the press release.

“The Foreign Minister welcomed Secretary Blinken’s planned travel to the region, where the Secretary will meet with Israeli, Palestinian, and regional counterparts in the coming days to discuss recovery efforts and working together to build better futures for Israelis and Palestinians.”