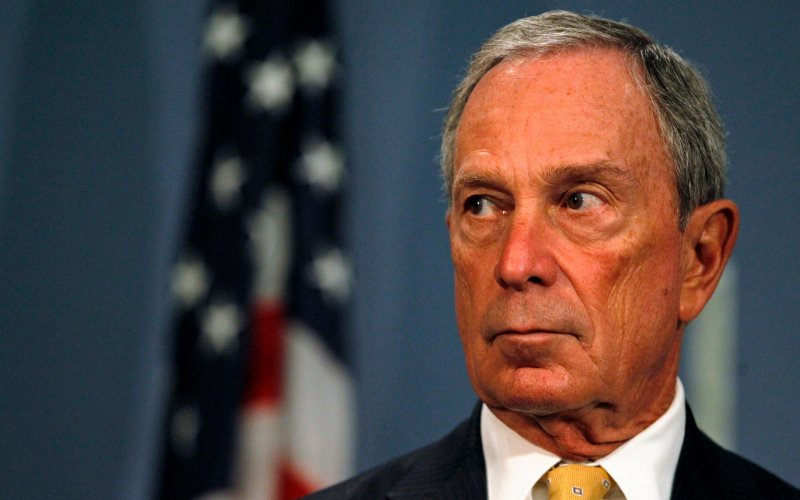 “We cannot afford four more years of President Trump’s reckless and unethical actions,” Bloomberg said in a statement. “He represents an existential threat to our country and our values. If he wins another term in office, we may never recover from the damage.”

Bloomberg’s statement said he will focus on creating jobs, providing health care, ending gun violence, combating climate change, adjusting the immigration system and increasing taxes on the wealthy “like me.”

The release also said Bloomberg will not accept donations and will fund his campaign on his own.