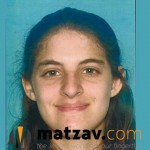 [Update below.] It is with great sadness that we report the passing of Devorah Stubin a”h, who had been missing since last week.

Hundreds of Yidden gathered today, on Shabbos, in Maywood, New Jersey, to help search for the missing 22-year-old from Passaic. Despite the fact that it was Shabbos, the volunteers – including members of Hatzolah, Chaverim and Shomrim – were instructed to do anything necessary, as it was deemed a situation of pikuach nefesh.

Devorah was last seen in Maywood Township late Thursday night after she left home to pick up her brother. She was driving a gray Mitsubishi Galant with New Jersey license plate number K40FPH, and police confirm that they discovered the car today in the Passaic River. The exact nature of what occurred is not yet clear.

A Hatzolah member tells Matzav.com that the vehicle was found at approximately 4:00 p.m. this afternoon.

Police say that Devorah had been stopped by a police officer on East Central Avenue for driving without her headlights on. After she told the officer she was lost, the officer gave her directions and followed her up the hill where she was last seen making a right on Summit Street.

The police checked her EZ-Pass, which had not been used. Sheriff Michael Saudino, of the Bergen County Sheriff’s Department, said that she also had not used her credit card or her ATM card. Officials knew something was amiss.

Today, the heroic work of the Hatzolah, Chaverim and Shomrim volunteers led to the discovery of the car. The petirah of Devorah has plunged the greater frum community into mourning.

Levayah details will be provided once they are finalized.

Chai Lifeline’s bereavement department, Project Chai, has multiple staff members available to help and guide.  They can be reached at 855.3.Crisis.

UPDATE: The following is based on a conversation with  Yossi Margereten, coordinator of Monsey Chaverim:

“Devorah left her house Thursday night to pick up a brother from yeshiva. After a while, her brother saw that she isn’t coming. Her mother called her. She was crying and said that she is lost and a cop stopped her because her headlights were off. The mother said that she will go pick up her brother and instructed her to use her GPS to get home. After a while, her mother called again and the phone was shut.

“Passaic Hatzolah called Monsey Chaverim on Friday afternoon and said that they never had such a search and they need help. Chaverim mobilized units and spent the entire Shabbos searching alongside Passaic Hatzolah and Shomrim from Boro Park and Williamsburg along with many members of Lakewood Chaverim.

“At around 3:45 Shabbos afternoon, a few Monsey members called in that they see a broken gate next to the river. Police were dispatched right away and confirmed that the car in there. They pulled out the car already and identified the body, and prepared it for transfer to the Passaic Chevrah Kadishah. There are cameras on the property that are being reviewed.”

PHOTOS OF THE SEARCH 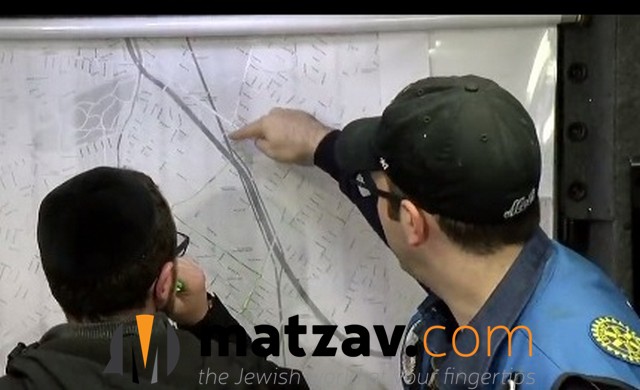 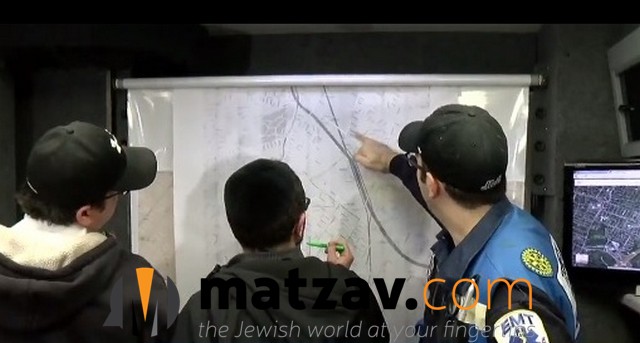 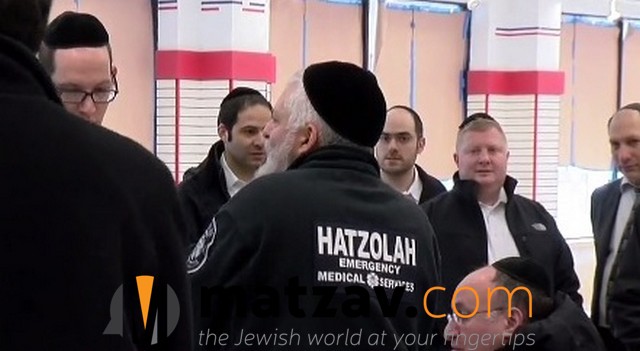 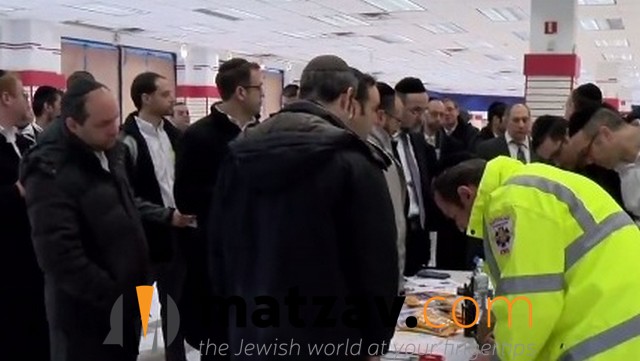