Republican House Speaker John Boehner ripped into President Barack Obama during an interview Thursday with Fox News Radio’s “Kilmeade and Friends,” accusing him of never having “a real job.”

From the interview transcript:

Boehner: “Sometimes I have to catch my breath and slow down because the rhetoric in this campaign is just so over the top. And that’s because the President’s policies have failed. Listen – 93% of Americans believe they’re a part of the middle class. That’s why you hear the President talk about the middle class every day, because he’s talking to 93% of the American people. But the President has never created a job. He’s never even had a real job for [God’s] sake. And I can tell you from my dealings with him, he has no idea how the real world, that we actually live in, works.”

The Ohio Republican was responding to a question about Obama’s comments about building the economy “from the middle class” and not “from the top down.” 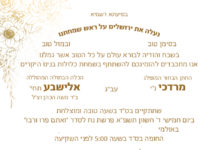 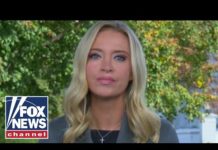