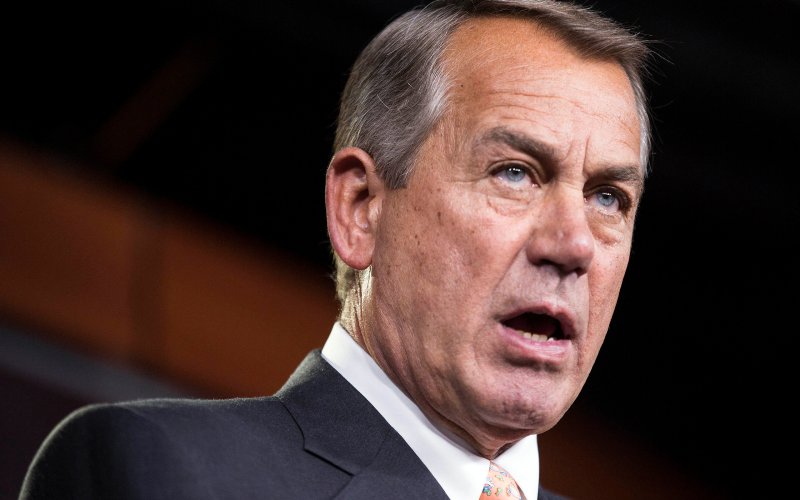 John Boehner believes that President Donald Trump could eventually become “the immigrant’s best friend.” The former Republican speaker of the House made the comment at a conference in Orlando sitting alongside Ed Rendell, the former Democratic governor of Pennsylvania. “Are you all right?” Rendell quipped.

Boehner said comprehensive immigration reform legislation could pass Congress, and added that the Trump administration would need to include more policy measures than simply deportations. Read more at POLITICO.