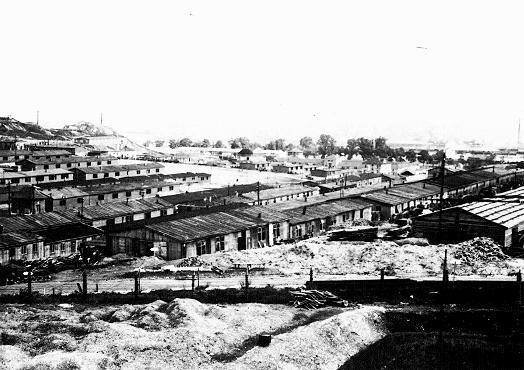 Kavod hameis may have been severely compromised in Warsaw, Poland, where a construction crew unearthed bones at the site of the former Nazi concentration camp in Plaszow, near Krakow, JTA reports.

The workers were fixing a decades-old gas pipeline on the property last week adjacent to the former funeral home of a Jewish cemetery on which the camp was established during World War II, when the bones were unearthed.

JTA reports that police spokesman Mariusz Ciarka told reporters yesterday that the bones were sent for forensic tests to determine if they are human.