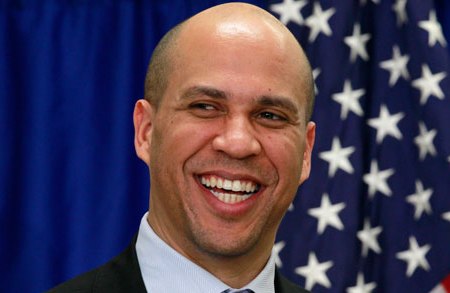 When Booker is sworn in, the Democratic Caucus will once again hold a 55-45 advantage over the GOP Conference. Booker will fill the seat once held by Frank Lautenberg, a long-serving Democratic senator who died in June. Gov. Chris Christie appointed fellow Republican Jeff Chiesa to be Lautenberg’s interim replacement.