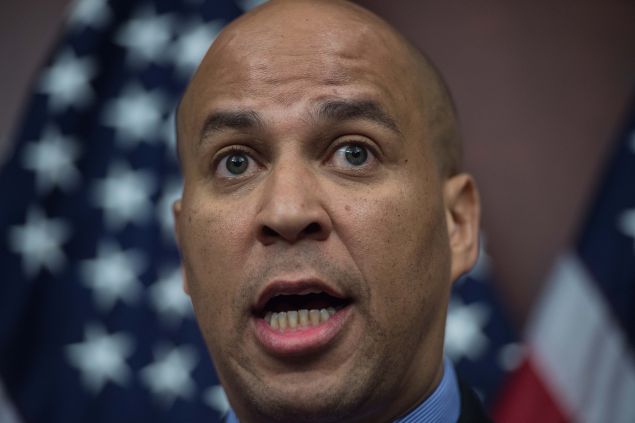 “We have had more people die due to gun violence in my lifetime than every single war in this country combined from the Revolutionary War until now.” – Booker, during the third Democratic primary debate, Sept. 12

This is a favorite line of the 2020 Democratic hopeful, and we have never gotten around to fact-checking it. So we are going to make up for that now.

Our colleagues at PolitiFact have looked a previous iteration of this statement and deemed it “true.” (The Booker campaign defended the statement by referring us to the fact check.)

We’re a little more dubious. It’s one of those facile comparisons in which the numbers add up but don’t tell you much. (Another example: “There are more words in the IRS code than the Bible.”)

But it’s certainly worth explain how Booker calculates this.

Let’s start with the first number – military deaths in all U.S. wars.

There are a variety of sources one can use, such as the Department of Veterans Affairs or the Congressional Research Service. The CRS in September issued an updated report so we will mostly rely on that, but it only includes Union deaths in the Civil War; VA also lists Confederate deaths as well as some conflicts not covered by the CRS. When there was a conflict between the numbers, we chose the highest.

These numbers are for all deaths while in service, not necessarily on the battlefield. (Deaths from disease was a constant problem in early conflicts).

Other wars (such as Lebanon, Grenada and Panama): 362

That’s a big raw number. But one might ask whether adding up military deaths across centuries makes much sense. The number of deaths in the Revolutionary War is comparatively small, but it was 1 percent of the U.S. population at the time (about 2.5 million people). The death toll in the Civil War was 100 times as large, but the percentage of the population was 2 percent. So can one really compare the impact on U.S. society between the two conflicts?

We should also note that the official number of Civil War deaths is probably undercounted by VA. Recent research has suggested the actual total is 750,000, which would bring the total figure of deaths from U.S. wars to about 1.45 million.

But there are caveats. The CDC figures are estimates, drawn from a national mortality database, and the CDC says the various databases are not necessarily comparable with one another over time.

CDC also counts all deaths from guns, such as murders, justifiable homicides (including what is called “legal intervention” in the databases), accidents and suicides.

Let’s look at the distinction between murders and homicides, for instance. In 2017, the CDC estimated 14,542 homicides out of 39,773 gun deaths. By contrast, the FBI counted 11,006 murders via firearms that year. The same trend continues in other years, with the CDC homicide numbers roughly one-third higher than the murders counted by the FBI.

If you only counted murders by guns, the number of deaths by guns would be significantly smaller. (Of course, we also were not just counting battlefield deaths, but all deaths in military service during periods of conflict, so the opposite number would also be smaller if one tried to construct an apples-to-apples comparison.)

Meanwhile, about 60 percent of the gun deaths in 2017 were from suicide. The Booker campaign said suicides should be included under the rubric of “gun violence.”

The Booker campaign pointed to a 2015 study that concluded that suicides by firearms declined by 15 percent after passage of a law in Connecticut that required a permit before buying a firearm, making it more difficult to make an impulse purchase.

Daniel Webster, a co-author of the paper and director of the Johns Hopkins Center for Gun Policy and Research, said an updated paper will soon be submitted for publication showing that “with additional years of data using the same methodology we estimate a 33 percent decline” in suicides. (The research also found an increase in firearm suicides in Missouri after repeal of a permit law.)

“Many of the risk factors are very similar to that of homicides or other forms of interpersonal violence – impulsivity, difficulty controlling anger and other emotions, alcohol abuse, unemployment, being a male, and having ready access to a firearm,” Webster said. “Laws that meaningfully reduce the ready availability of firearms, especially under those risk factors, can reduce both suicides and homicides.”

Still, causal relationship between firearm availability and suicide has been difficult for researchers to parse, though it’s clear that people who use guns tend to be more successful at ending their lives than those who do not.

The Rand Corp., following up on a 2005 National Research Council report that said the relationship was unclear, in 2018 conducted an extensive review of more recent literature and said there is increasing evidence that “gun availability increases the risk of suicide.” Nevertheless, it still reached the same conclusion as the NRC: “Available empirical research does not provide strong causal evidence for the effects of gun prevalence on suicide risk.”

“A suicide by a gun is by definition a gun death,” said Booker campaign spokeswoman Sabrina Singh.

Booker’s numbers add up, especially if one decides that “gun violence” includes all deaths by guns, as measured by the CDC, including suicides and justifiable homicides. But while the numbers are technically correct, we’re not sure if it makes sense to tally up deaths across centuries and then compare them to deaths from the last half-century.

Certainly, there have been many American deaths in war – and from guns. Whether the comparison is meaningful is up to the reader. By our standards, the claim is not worthy of a Geppetto Checkmark, but neither does it qualify for a Pinocchio. 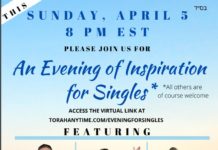 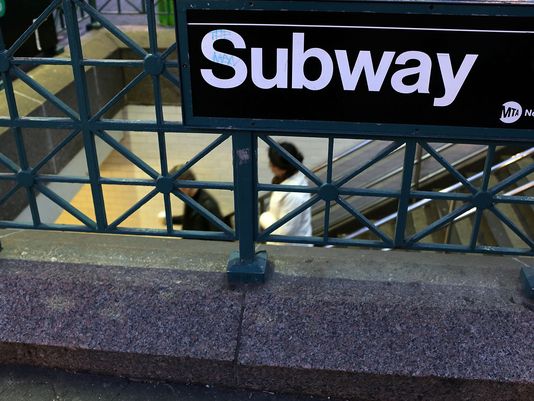 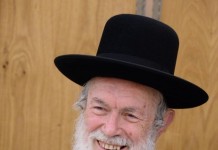