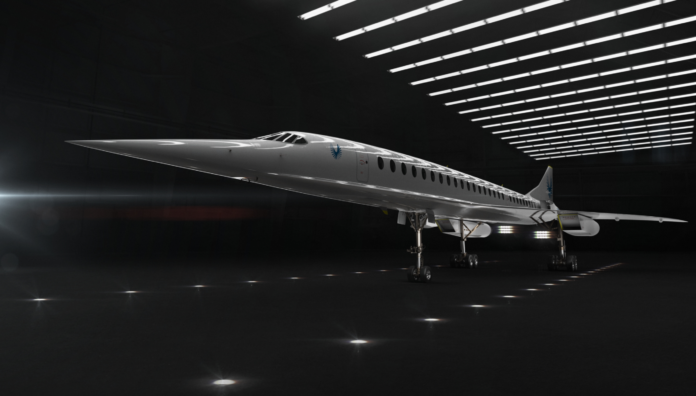 Boom Supersonic is setting out to redefine commercial travel by bringing supersonic speed to flights.

According to the company, founded in 2014 by Blake Scholl, its vision is to bring families, businesses, and cultures closer together through supersonic travel and make the world dramatically more accessible.

“The first generation of Overture aircraft will travel at speeds twice as fast as today’s fastest passenger airplanes. As we continue to improve our technology future generations of our airplanes will fly longer, faster, and for less money. We see a future where the fastest flight is also the cheapest, and there’s no reason to take a slow plane,” a spokesperson with Boom Supersonic told FOX Television Stations.

In fact, the travel times could reportedly be reduced between New York and London in as little as three hours and 15 minutes.

There have been no supersonic commercial flights in the U.S. since June of 2003 when Air France and British Airways retired their fleet of Concorde aircraft which traveled between London or Paris and New York.