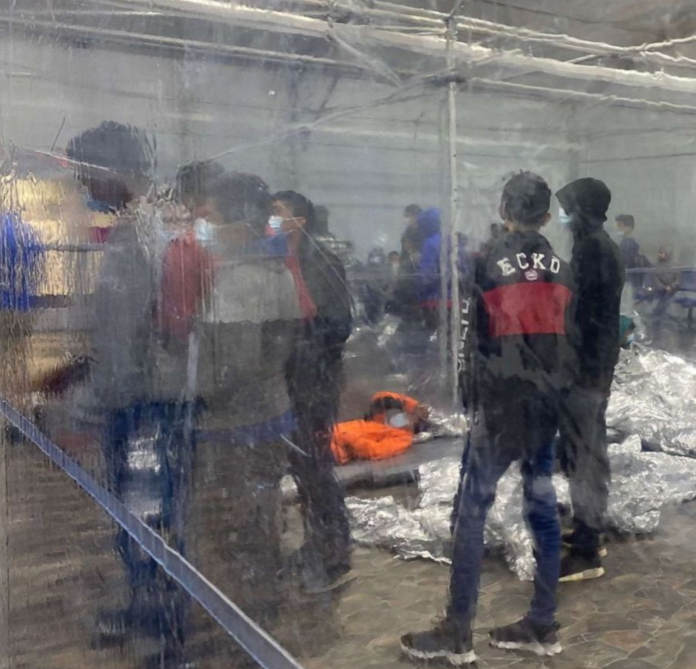 U.S. authorities have made more than 1 million arrests of migrants at the U.S.-Mexico border so far in fiscal year 2021, according to preliminary figures shared with Reuters, a tally that underscores the immigration challenges facing President Joe Biden.

At the current pace, the total border arrests for the fiscal year, which ends on Sept. 30, would be the highest since 2000, when nearly 1.7 million migrants were apprehended by U.S. authorities.

Biden, a Democrat who took office five months ago, has reversed many of the hardline immigration policies put in place by his Republican predecessor, former President Donald Trump.