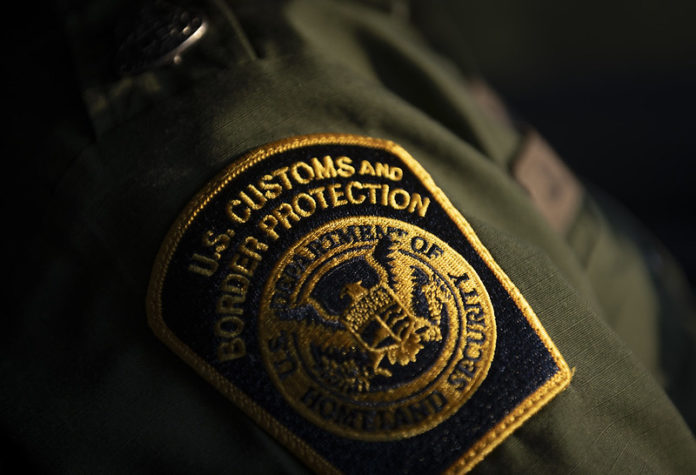 Speaking with reporters on Tuesday, Morgan said actions President Donald Trump has taken have drastically cut down the number of detained illegal immigrants who are caught and released back into the U.S. He said under Biden, however, that number could skyrocket.

“The human smuggling organizations are telling them, ‘Make your way. America’s opening back up. You’re going to get free healthcare.'”