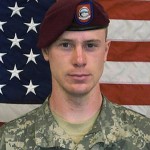 Sgt. Bowe Bergdahl, the U.S. soldier who was recovered in Afghanistan last spring after five years in captivity, faces charges of desertion and misbehavior before the enemy, according to his lawyer.

Eugene Fidell, Bergdahl’s attorney, told The Washington Post that his client was handed a charge sheet on Tuesday. Army officials announced they will provide an update in his case at 3:30 p.m. at Fort Bragg, N.C., but declined to discuss new developments ahead of the news conference.

Bergdahl, 28, went missing from his base in Paktika province on June 30, 2009, and is believed to have grown disillusioned with the U.S. military’s mission in Afghanistan. He was held captive in Pakistan by the Haqqani network, an insurgent group allied with the Taliban, until a deal brokered through the government of Qatar was reached last year. Read more at the Washington Post. 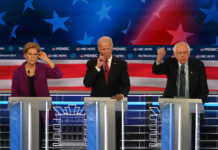 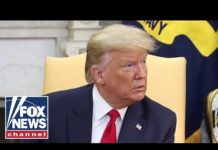