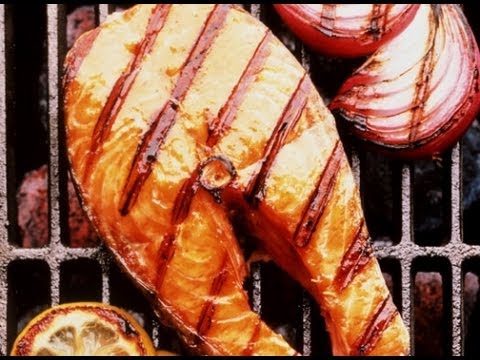 An 11-year-old New Jersey boy died on New Year’s Day after suffering a severe allergic reaction to the smell of fish being cooked at his grandmother’s home in Brooklyn, New York, according to reports.

Jean-Pierre and his son had departed the home, but discovered they left something behind and returned. By that time, a salt fish that is part of traditional Caribbean cuisine was being prepared in the kitchen. Cameron was overcome by the odor and was unresponsive when emergency workers arrived around 7:30 p.m.

Cameron Jean-Pierre’s father, Steven Jean-Pierre, attempted to treat his asthmatic son with a nebulizer machine while they awaited an ambulance but the reaction proved to be fatal.