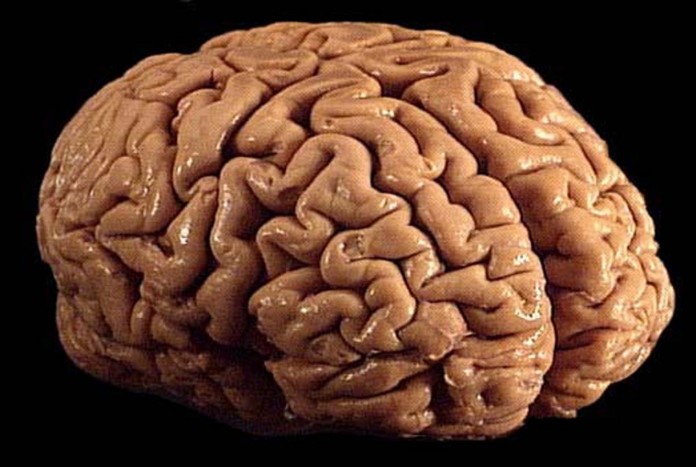 Parents and teachers are painfully aware that it’s nearly impossible to get a teenager to focus on what you think is important. Even offering them a bribe or issuing a stern warning will typically fail. There may be many reasons for that, including the teenager’s developing sense of independence and social pressure from friends.

Now a new study, published in Nature Communications, shows that this behaviour may actually be down to how the adolescent brain is wired.

It’s at this stage of development that the brain’s grey matter, which has been growing exuberantly since birth, starts to thin. This is probably due to a system of synaptic pruning, ridding the brain of unnecessary nerve cell connections and resulting in boosted neural efficiency. This thinning occurs from the back to the front of the brain, with the prefrontal cortex, responsible for executive functions such as cognitive control and decision-making, being the last to be tidied up. Read more here.