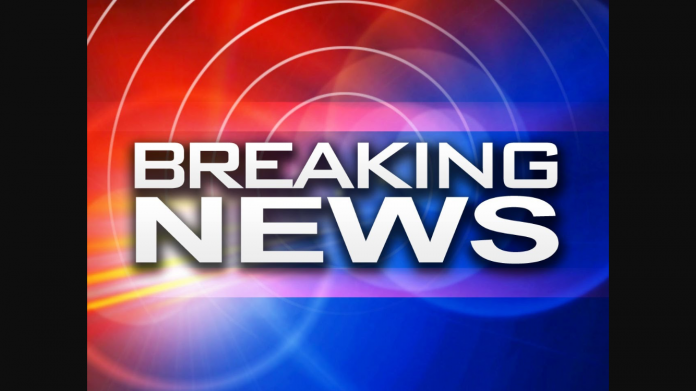 The results are pouring in for the 2017 elections, with a lot at stake for the Jewish community and the country at large.

In Brooklyn, the 44th District has been won by Kalman Yeger. Yeger defeated Yoni Hikind, son of Dov Hikind, in a contentious battle for Brooklyn and will be replacing David Greenfield.

Meanwhile the New York mayoral campaign is over, with Mayor Bill DeBlasio retaining his position.

In New Jersey, the Governor race has been officially called for Democrat Phil Murphy. He will be replacing Chris Christie. The Democrat defeated Lt. Gov. Kim Guadagno. Murphy’s victory was expected, as New Jersey is a heavily blue state. Murphy served in a senior role at the Democratic National Committee and was previously a Goldman Sachs executive. The race comes as one of the state’s senators, Bob Menendez (D), is on trial on corruption charges. If Menendez is forced out of office, Murphy would choose his replacement.

In Virginia, where Republicans and Democrats were fighting tooth and nail to score a win for their party, Democrat Ralph Northam took the win over Ed Gillespie, giving hope to Democrats still licking their wounds from last year’s Presidential race.