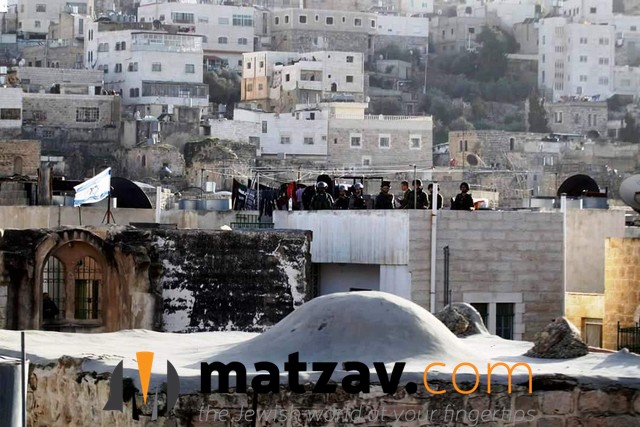 UNESCO’s World Heritage Committee voted in favor of registering the Old City of Chevron and the Meoras Hamachpela to the State of Palestine on Friday.

In a secret ballot, 12 countries voted in favor, three voted against and six abstained.

As a result of the vote, Chevron’s Old City will become the third site registered under “Palestine” since the United Nations Educational, Scientific and Cultural Organization recognized it as a member state in 2011.

Israel’s Defense Minister Avigdor Liberman reacted to the vote by describing UNESCO as a “political, embarrassing and antisemitic organization”.

Education Minister Naftali Bennett also criticized the vote. “It is disappointing and disgraceful that time and again UNESCO denies history and distorts reality, knowingly serving those attempting to erase the Jewish state,” said Bennett. “Israel will not resume its cooperation with UNESCO so long as it remains a political tool, rather than professional organization.”

“This attempt to sever the ties between Israel and Hebron is shameful and offensive, and eliminates UNESCO’s last remaining shred of credibility. To disassociate Israel from the burial grounds of the patriarchs and matriarchs of our nation is an ugly display of discrimination, and an act of aggression against the Jewish people.”