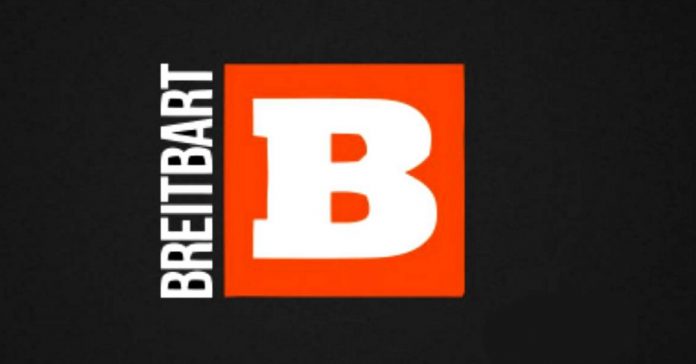 The right-wing website Breitbart on Friday revealed its owners as part of its bid to get official Capitol Hill credentials. CEO Larry Solov appeared before the Standing Committee of the Senate Press Gallery and said that he wanted “to disclose as little as possible about financial and ownership structure,” according to BuzzFeed’s Steve Perlberg, who live-tweeted the meeting. But after revealing that the site’s owners include himself, founder Andrew Breitbart’s widow Susie Breitbart, and the Mercer family, the committee had some questions about Steve Bannon. Bannon gave up his role as the site’s chairman to become Donald Trump’s chief strategist last summer, and he followed him into the White House.

Amid concerns over a possible conflict of interest, with several Breitbart alums in Trump’s administration, the committee demanded proof of Bannon’s resignation. Solov was told that a resignation “via phone” was insufficient and an official letter would be required detailing Bannon’s departure from the site. News organizations applying for a permanent pass to Capitol Hill are required to abide by a clause that prohibits any involvement in “lobbying or paid advocacy, advertising, publicity or promotion work for any individual, political party, corporation, organization, or agency of the U.S. government.” Read more at POLITICO.