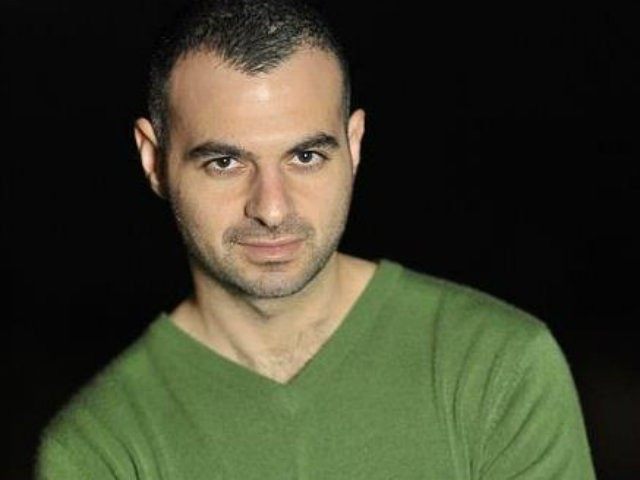 During a radio interview that aired on Sunday, U.S. radio talk show host Aaron Klein asked a leading Islamic State-allied jihadist based in the Gaza Strip whether he or his terrorist group wants to kill Klein because he is an American Jew,BREITBART reports.

As an American, as a Jew, what would your groups do to me? In other words, we are doing this interview by phone. But if I were in person, just based on who I am, an American, a Jew, and who you are, would you or would your organizations kill me?

Klein, who broadcasts his show from Tel Aviv, was speaking with Abu al-Ayna al-Ansari, a Salafist movement senior official in the Gaza Strip.

We follow what the prophet said and the prophet said that everybody that comes to us and pledges his allegiance and loyalty and wants to live safe on our land, we will be just with him and we will not hurt him. But if it appears that he or you are a secret service agent, you will be killed.

If you will reach the Gaza Strip as a visitor, as a supporter, as one who wants to assist the injured and assist the kids, you will be welcomed. But if we discover that the goal of your visit is different, then you will be killed.

We don’t kill because we like to kill. We are not terrorists. We are just revenging what these countries do to the believers. Do to the Muslims, to their property, to their land, to their kids. And we are only retaliating to what is done against our people and against the Muslims.