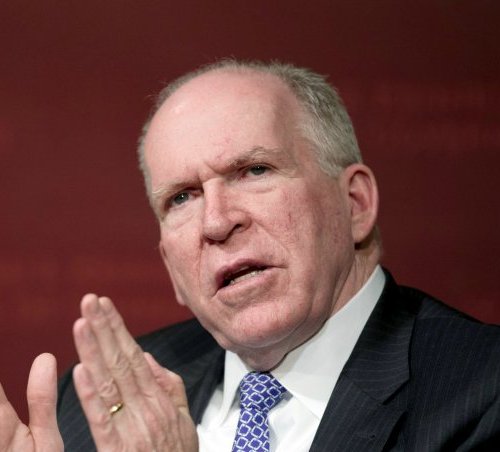 Brennan said during Tuesday’s open hearing he did not know whether Trump’s campaign “colluded” with Russia but said he saw “information and intelligence that was worthy of investigation.”

“I encountered and am aware of information and intelligence that revealed contacts and interactions between Russian officials and U.S. persons involved in the Trump campaign that I was concerned about because of known Russian efforts to suborn such individuals,” Brennan said.

Trump in recent days has adamantly denied any claim of “collusion” with Russia, particularly in the wake of a special counsel being named to oversee the federal Russia probe.