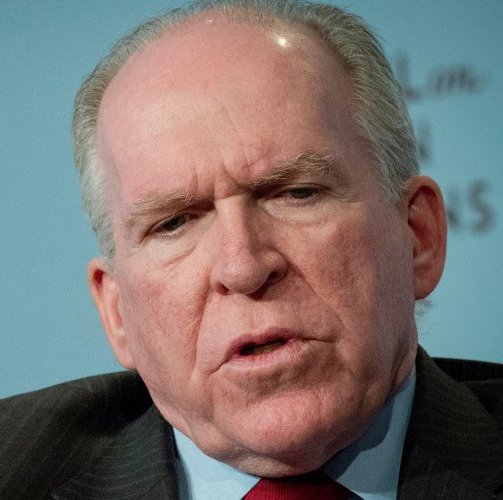 Former CIA Director John Brennan said Sunday that President Trump called him a political hack in order to cast doubt on his and other intelligence agencies’ conclusion that Russia sought to influence the 2016 election.

Trump on Saturday said Brennan, former Director of National Intelligence James Clapper and former FBI Director James Comey are political hacks. Those leaders were in charge in January, when a declassified report from those three agencies was released that said Russia called for an influence campaign aimed at interfering in the United States election.

“And then you hear it’s 17 agencies. Well, it’s three. And one is Brennan and one is whatever. I mean, give me a break. They’re political hacks,” Trump told reporters.