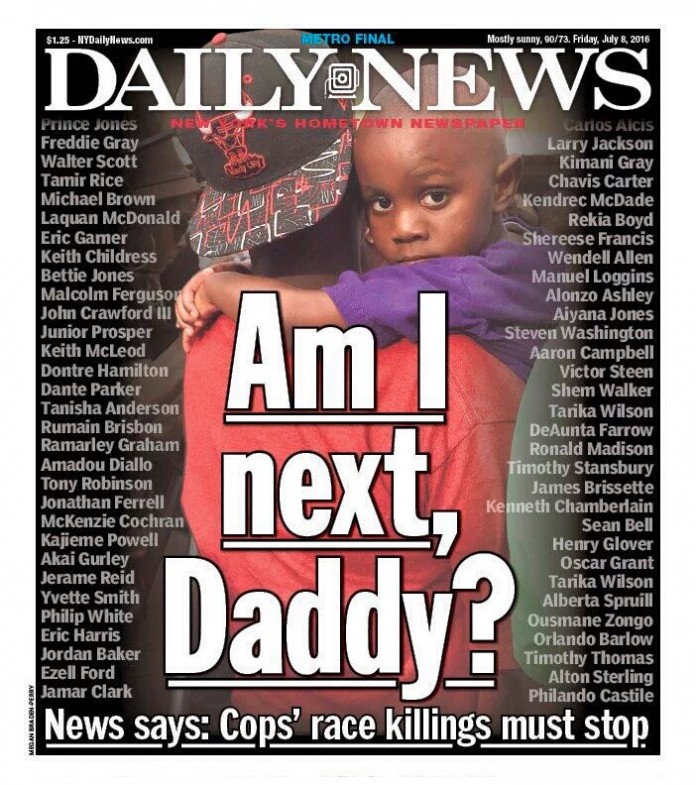 The city of Louisville is expected to announce a “substantial” financial settlement on Tuesday with Breonna Taylor’s family, eclipsing previous payouts made by police.

Taylor was fatally shot by police in her apartment six months ago following a no-knock search warrant. Her death has led to widespread protests against police brutality and systemic racism across the country.

Since Taylor’s shooting, Louisville’s mayor has banned the use of no-knock warrants, which allow the police to forcibly enter a person’s home and search it without warning. 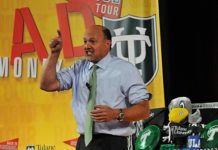 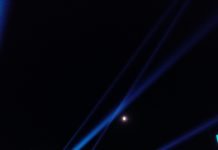