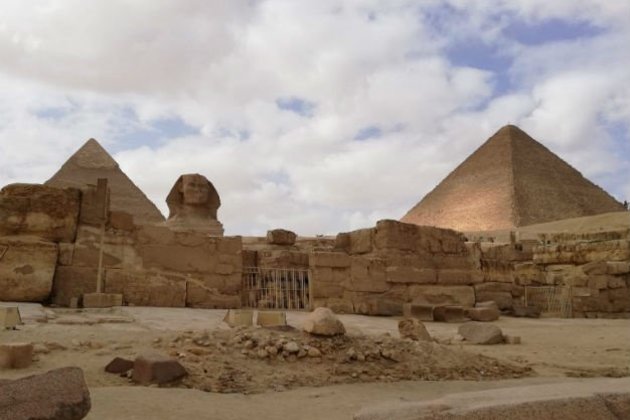 British Airways and the German carrier Lufthansa said Saturday they were suspending flights to Cairo for seven days as a precautionary measure following a security review.

A Lufthansa spokesman said normal service should return on Sunday whereas the British carrier said it would not operate its aircraft unless it felt it was safe to do so.

“We constantly review our security arrangements at all our airports around the world, and have suspended flights to Cairo for seven days as a precaution to allow for further assessment,” the airline said in a statement.

In its travel advice for British nationals heading to Egypt, the Foreign Office in London warns: “There’s a heightened risk of terrorism against aviation.