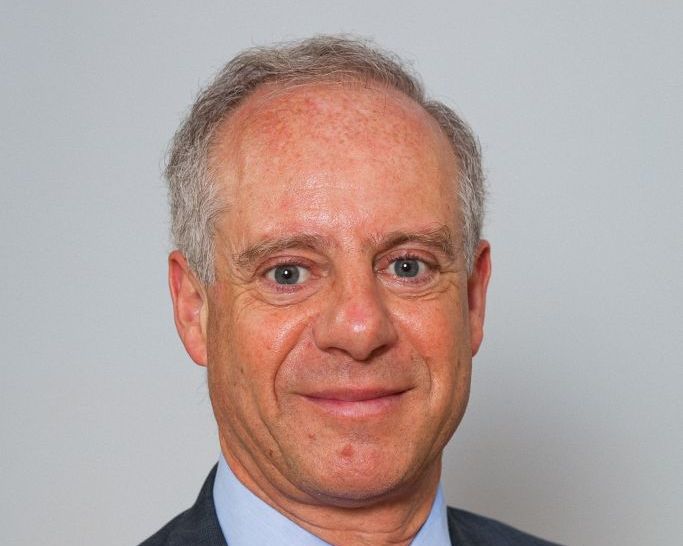 The UK Jewish community expressed dismay over what it considers to be false coverage by the BBC of the Palestinian terror wave that has rocked Israel for the past six months, the Jewish Chronicle reported.

According to the report, members of the Board of Deputies of British Jews met this week with James Harding, the head of the BBC’s news division, to voice this sentiment.

“We raised strong concerns about misleading headlines in reports about attacks in Israel, the lack of reports about a large number of attacks and an almost total lack of reporting about incitement and corruption in the Palestinian Authority,” Board of Deputies president Jonathan Arkush said in a statement released after the meeting. “We conveyed to Mr. Harding fully and clearly the feeling within the Jewish community about these matters.”

However, according to the JC, Arkush – a trustee of the Holocaust Memorial Day Trust – made a point of thanking Harding during the meeting for the BBC’s live broadcast of the commemoration.

In his statement, Arkush added, “The BBC said they were open to dialogue and we intend to pursue the conversation with the BBC on a regular basis.”

BBC coverage of Israel has been the focus of several pieces in The Algemeiner by members of BBC Watch, an affiliate of the Committee for Accuracy in Middle East Reporting in America (CAMERA), which has accused the news outlet of erasing Israeli victims from reports of Palestinian terror attacks and sidelining the story of Hamas terror tunnels.