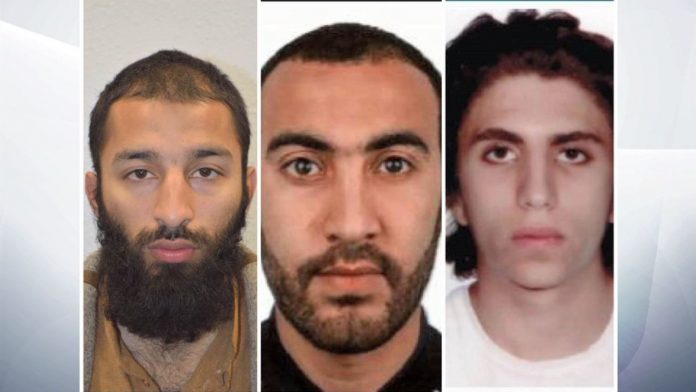 British police on Tuesday named the third participant in the London attack as 22-year-old Youssef Zaghba from east London, describing him as an Italian national of Moroccan descent.

Zaghba was “not a police or MI5 subject of interest,” the police said in a statement, but according to Italian newspaper Corriere della Sera, Italian intelligence had tipped off their British counterparts when he tried to go to Syria last year via the city of Bologna.

There are already questions about why one of the attackers, Khuram Shazad Butt, who was known to police was able to carry out the attack. British Prime Minister Theresa May, meanwhile, continued to come under criticism over police funding cuts that could have interfered with efforts to monitor suspects.