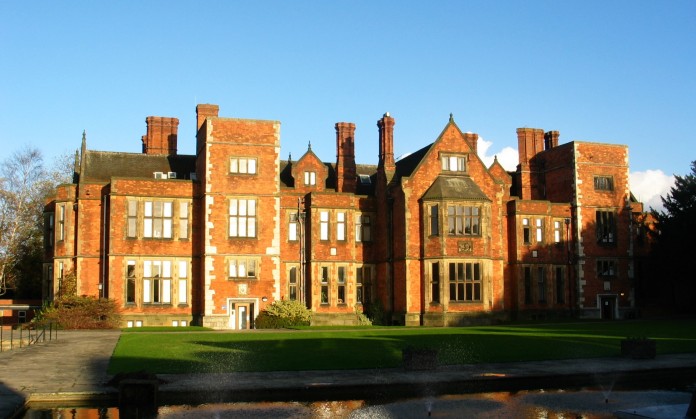 The student union at University of York in the United Kingdom will pay £1,000 ($1,370) in compensation and issue a public apology to a York law student who experienced anti-Semitic abuse.

Zachary Confino accused the university of failing to deal with two years of anti-Semitic attacks, including 20 incidents in his second and third years at York. Confino said he was called a “Jewish prick” and an “Israeli twat.”

“The experience has been so depressing,” Confino told The Sunday Times. “It ruined my experience at university. I can never get that time back.”

The compensation for Confino is reportedly the first time a British university has ever made a payment of this kind. A university spokesman said the “token payment” and apology came as a result of mediation between Confino and the student union.

“The university is committed to preserving the right to freedom of expression while also combating anti-Semitism, Islamophobia, and any other form of race hate. To this end, we have signed joint statements with both the Jewish Society and the Islamic Society on campus. We welcome students from all backgrounds, faiths and nationalities in our diverse community,” the spokesman said.

Former archbishop of Canterbury Rowan Williams intervened in the Confino matter by writing to U.K. Minister of State for Universities and Science Jo Johnson about his concerns over the British government’s “muted” response to complaints of rising anti-Semitism at British universities. Williams also wrote to Confino, calling anti-Semitism “one of the most ancient and poisonous” forms of hate speech.

“It (anti-Semitism) is truly appalling stuff, but sadly seems not to be that unusual at the moment,” Williams wrote.