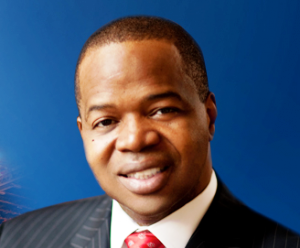 New York – A challenger hadn’t unseated an incumbent Kings County District Attorney since 1911. And Charles Hynes was a veteran incumbent. His first term began in January 1990.

Ken Thompson has now knocked Republican-for-a-day Hynes off his seat.

After Thompson beat Hynes in September, 55 percent to 45, Hynes accepted the defeat and announced that he would step aside. A couple of weeks later, he changed his mind. Hynes, a Democrat all his career, declared that he would run as a Republican in the general election – in a borough where Democrats outnumber Republicans seven to one.

Thompson, a federal prosecutor, first emerged in the public spotlight when he delivered the opening statements in the case against NYPD officer Justin Volpe, who beat and assaulted Abner Louima

Thompson’s victory is the first time since 1955 that a candidate has defeated a sitting D.A. in New York City.

{Andy Heller-Matzav.com Newscenter with reporting by The Village Voice}