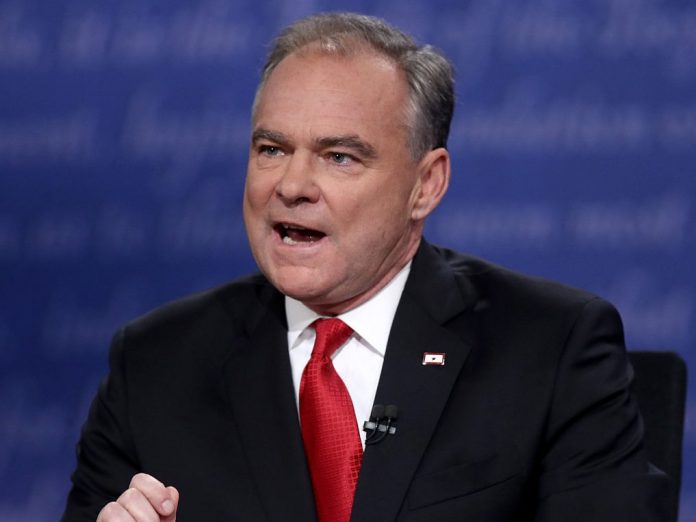 Vice-presidential nominee Tim Kaine plans to deliver remarks at a rally in Phoenix this week completely in Spanish as part of a newly invigorated push by the Democratic ticket to compete in Arizona, a Republican-leaning state with a rapidly growing Latino population.

Kaine’s announced appearance on Thursday will follow a stop in Arizona on Wednesday by the party’s presidential nominee, Hillary Clinton. Her senior aides said this week that her planned appearance underscores their belief that the state is a true battleground in the race against Republican Donald Trump.

They made the assessment before news broke about the renewed FBI scrutiny of Clinton’s State Department emails. The last time a Democrat carried Arizona was 1996.

Kaine, who interrupted his law school studies to do missionary work in Honduras, is fluent in Spanish and often breaks into the language on the campaign trail. But aides said his Phoenix remarks will be the first time a major-party presidential ticket candidate has delivered an entire speech in Spanish at an official campaign event.

He is also scheduled to appear at a rally Thursday in Tucson.

Kaine, a senator from Virginia, also made history in 2013 when he became the first sitting senator to deliver a speech on the chamber’s floor in Spanish. His topic was immigration reform.

Recent polls from Arizona have shown a tight race, with Clinton leading in some and Trump in others. 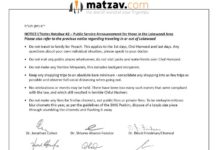