[Initial report below, 4:02 IDT, Updates and photos below.] Police say that a bomb has exploded next to Egged Bus  #74 outside Binyanei Ha’uma in Yerushalayim. Reports from the scene are that 20-30 people have been injured.

Magen David Adom units are reporting casualties, but that has not been confirmed.

A large number of police and ambulances are on the scene.

The bombing occurred at about 3:00 IDT.

Update, 4:38 IDT: The blast, according to Yerushalayim residents, was heard throughout the city and blew out the windows of two crowded buses.

15 of the injured suffered serious wounds and were taken to hospitals. Contrary to earlier reports, we are now being told that there have been no deaths. Bus #74 was on its way to Har Nof.

The AP has quoted Meir Hagid, one of the bus drivers, as stating that he heard a loud explosion as he drove by the site, located near the main entrance to Yerushalayim and the Tachaneh Hamerkazit. “I heard the explosion in the bus stop,” he said. He halted his vehicle and people got off. He said nobody in his bus was hurt.

The last suicide bombing in Yerushalayim was in 2004. 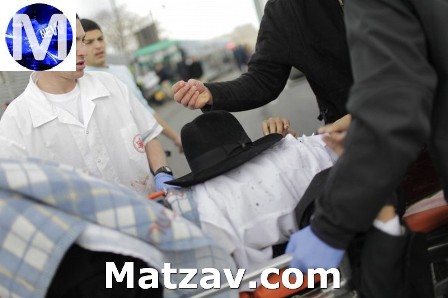 Update, 4:45 IDT: At the time of the bombing, Prime Minister Binyomin Netanyahu was in his home in Yerushalayim, preparing to fly to Moscow. Mayor of Yerushalayim Nir Barkat was at the scene of the terrorist attack just minutes after the blast.

Update: 4:55 IDT: Daniel Chanoch of Matzav.com was told by Yerushalayim police that of approximately 20 people injured, about five were hurt seriously.

It has also been indicated thus far that this was not carried out by a suicide bomber. A bomber’s body was not found.

Chezky Ezra of Arutz Sheva reported that the bus appeared relatively whole and that the charge may have been placed under one of the seats. It is also possible that the charge was planted somewhere along the street and set off when the bus passed by. A police spokesman says the bomb was left in a bag near the Tachaneh Hamerkazit.

ZAKA volunteers, who were meeting to discuss arrangements on sending a rescue and recovery team team out to Japan, ran to the scene of the explosion, carrying their emergency first aid equipment.

Initial report, 4:02 IDT: An explosion has been reported on or near a bus in central Yerushalayim this afternoon. Details will be reported as they come in. A Matzav.com reporter is on the scene.

See below for photos at the scene: 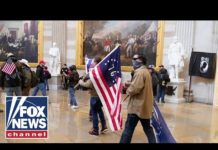 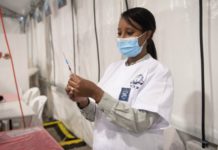