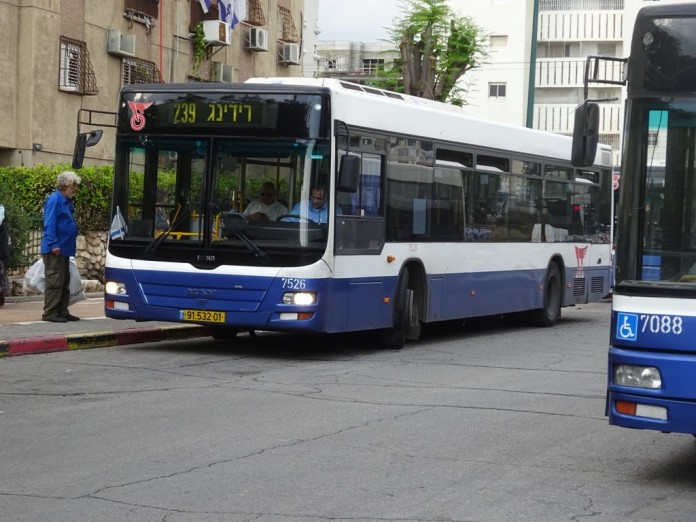 A bus driver of Tel Aviv’s Dan Transportation Company recently remarked of chareidim who were waiting at a bus stop to return to Bnei Brak from a Tel Aviv park: “Look, I’ve now got to stop and pick up these animals.” Additional rude comments he made after they boarded evoked shouts of protest from secular passengers on the bus.

In response, some of the chareidi passengers considered suing the company and its employee.

“The time has come for the chareidi public to stop being the step-child among Israel’s various sectors. Whoever insults this group should be punished to the full extent of the law,” said attorney Moshe Morgenstein, who took up the case. “If Dan fails to discipline the driver appropriately, my clients will take the necessary legal measures.”

The Dan Company stated in response, “We condemn any derogatory and unsuitable comment said against anyone and certainly if it comes from a driver providing a service. We do not intend to ignore such behavior. The driver will be summoned for a disciplinary hearing and the matter will be pursued to its conclusion. The Dan Company has the greatest respect and appreciation for our dedicated, faithful chareidi public.”