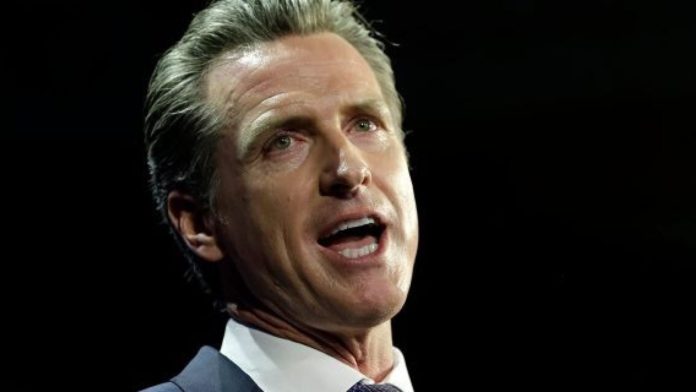 California public-health officials have resorted to counting new cases of COVID-19 infections by hand after the electronic system for tallying positive tests broke down, the Los Angeles Times reports.

The slowed-down method may mean that the numbers of new cases reported to the public by some counties are undercounted. “The information you’re giving to the public over the last few days gives people the sense that we are doing better, and that they can relax. That might not be true,” said Bob Kocher, a former member of Gov. Gavin Newsom’s testing task force.

“We reported to the public that they went from 10,000 to 5,000 a day. If you’re looking at the data, you think we’re doing better. You might be less vigilant.” Several counties have now added a disclaimer to their COVID-19 dashboards, warning that the numbers may be lower than the reality. California Health and Human Services Secretary Mark Ghaly said: “We’re not sure when we’ll have a definitive fix to the problem.”