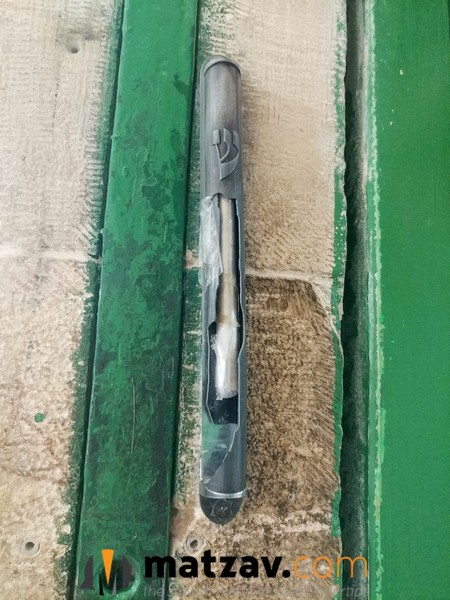 California Gov. Gavin Newsom signed into law a bill that protects the right of Jewish residents to place a mezuzah on their doorposts, including dormitory rooms and apartments.

Senate Bill 652, known as the “Mezuzah Bill,” mandates that property owners “shall not enforce or adopt a restrictive covenant or any other restriction that prohibits one or more religious items from being displayed or affixed on any entry door or entry door frame of a dwelling.”

A mezuzah is a parchment scroll with Torah verses handwritten on it by an expert scribe placed on the doorpost of a Jewish person’s home and often on interior rooms of the home.

The bill was authored by Legislative Jewish Caucus chair Sen. Ben Allen. Each member of the caucus, which is comprised of seven state senators and nine assembly members, signed on as co-authors. The bill passed four committee hearings, and floor votes in the Senate and the Assembly, with sweeping support.

“Enforcement of otherwise neutral and generally applicable rules that prohibit altering the appearance of an exterior doorway has posed a unique hardship for some Jews in California who have been ordered to remove their mezuzahs or face a daily fine,” said Nancy Appel, California legislative director of the Anti-Defamation League, which co-sponsored the bill. “Although ADL has successfully advocated for affected Jews to enable them to post their mezuzahs on a case-by-case basis, this bill guarantees that they won’t have to face this impossible dilemma in the first place.”