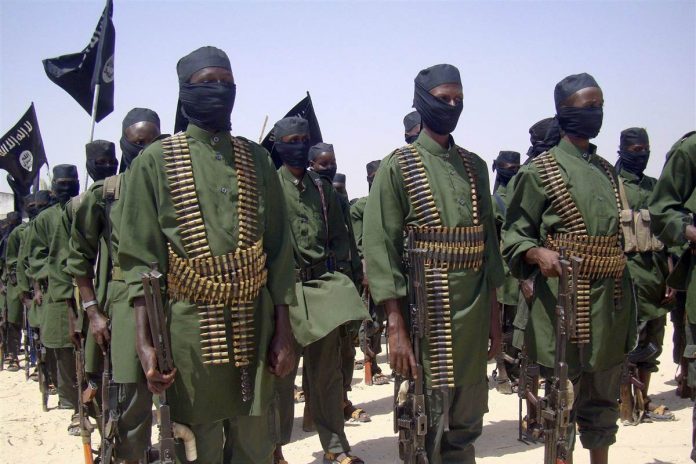 Federal investigators are re-upping a $5 million reward related to the capture of a 37-year-old man on the FBI’s Most Wanted Terrorists List whom it called “the highest-ranking U.S. citizen fighting overseas with a terrorist organization.”

The award for information leading to the arrest of Jehad Serwan Mostafa formerly of San Diego, came as federal prosecutors announced new charges related to his alleged “critical role” in supporting the Somalia-based Islamic terrorism organization, al-Shabab, according to a federal indictment unsealed Monday.

The new charges expand on three similar counts Mostafa faces from a 2009 indictment and includes his alleged activities in support of al-Shabab that took place between March 2008 to February 2017.

The FBI did not detail the new charges, but FBI Special Agent Erin Westfall in a statement broadly described Mostafa’s role with the rebel group, which has sought to overthrow the Somali government and impose al-Shabab’s strict version of Islamic law.

“Over the past decade, Mostafa has held positions within al Shabab’s explosives department, media wing, and training camps,” Westfall said. “We believe he will continue to play an active role in terrorist acts that al Shabaab commits until he is stopped.”

The FBI said the Wisconsin-born Mostafa is also known as “Ahmed Gurey,” “Ahmed,” “Anwar,” “Abu Anwar al Muhajir” and “Abu Abdallah al Muhajir.” Investigators said he grew up in the San Diego area, where he went to high school and graduated from college before traveling first to Yemen and then to Somalia. There, he joined with rebel forces in Ethiopia and later, al-Shabab.

The U.S. State Department designated al-Shabab a terrorist organization in 2008; in 2012, the organization merged with al-Qaida. The organization has claimed responsibility for terrorist attacks in Somalia and East Africa, including the attack at a hotel in Nairobi in January that killed nearly 70 people, including one American.

Most recently, al-Shabab claimed responsibility for an attack in September that targeted a U.S. airfield in Somalia where American and European forces are backing the Somali government against the rebel group. 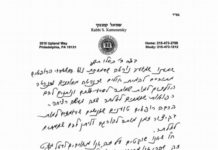 Rav Shmuel Kamenetsky on NJ Assisted Suicide Bill: “We Must Not Stay Silent On Murder” 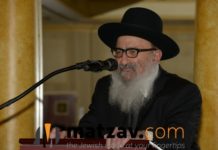 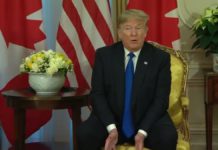 Trump: I Think About Climate Change ‘All The Time’