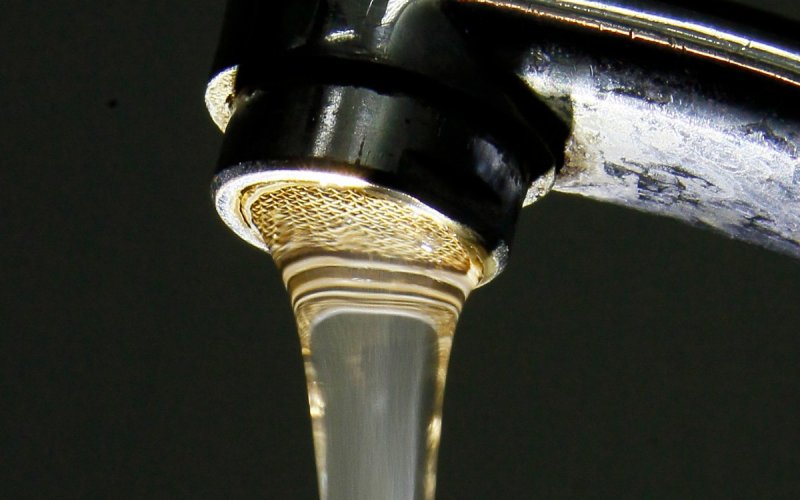 A new study finds that drinking tap water in California over the course of a lifetime could increase the risk of cancer.

Researchers from the environmental advocacy group Environmental Working Group estimated that the contaminants found in public water systems in California could contribute to about 15,500 cancer cases there over the course of a lifetime.

Stoiber and her colleagues evaluated 2,737 different public water systems across the state of California by assessing the level of reported contaminants in the systems. These water systems are the main providers of drinking water in California, serving 98% of the state’s population and were found with contaminants include chemicals such as arsenic, hexavalent chromium and radioactive elements such as uranium and radium.