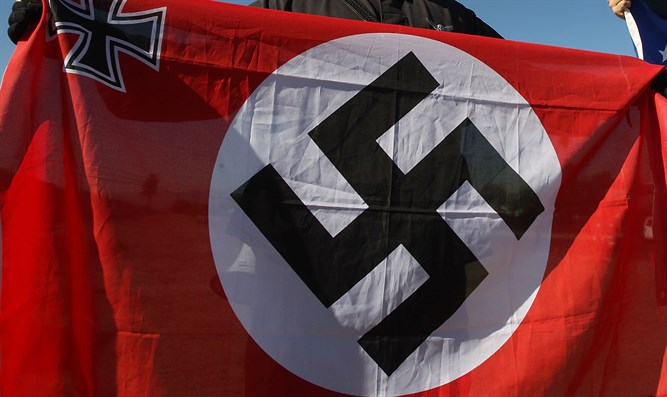 A rare booklet just acquired by the Canadian National Archives contains a Nazi study of North American Jewry apparently intended to facilitate their annihilation in the event of a Nazi victory over the United States and Canada.

According to Israeli news site Mako, the book was written by German linguist Heinz Klaus, a Nazi researcher who traveled to the United States in 1936. Using a network of American Nazi supporters, he compiled information on the Jewish communities in North America into a report published in 1944.

The report, entitled “Data, Media, and Organizations of the Jews of the United States and Canada” remained largely unknown until it was sold to the Canadian National Archives for $4,500. The Archives made the purchase public earlier this week, only days before International Holocaust Remembrance Day.

Scholars at the Archives believe the report was intended to play a “significant role” in bringing the Holocaust to North America following a Nazi victory. The contents were reportedly “extremely shocking” because of their detail and thoroughness, containing information even on small rural Jewish communities.