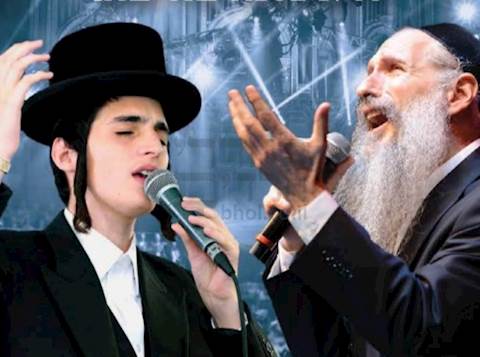 Following a petition of the Women’s Lobby, the Haifa District Court decided to call off the planned Mordechai Ben David and Motti Steinmetz concert scheduled for men only tomorrow in Haifa.

Judge Avraham Elyakim ordered the cancellation today, explaining that “it was a performance for men only.” Thus, since the concert arrangers wanted to use public funds for the event, it could not proceed if only men were permitted to attend.

The judge stated in his decision that “this judgment does not express a position on how to regular other events. There is also no impediment to events for the chareidi public, and it would be beneficial for the Haifa municipality to learn the municipal guidelines and act accordingly.”

Knesset Member Uri Maklev of Yahadut Hatorah commented on the cancellation of the event, saying, “The chareidi Orthodox public is being persecuted by various parties and organizations. The court today gives legitimacy to these hate organizations. Hypocrisy cries out to heaven when they say live and let live, but then, with condescension and tyranny, they repeatedly intervene… They take an entire public and discredit them, denying elementary rights, pushing them into a corner with false narratives. This will not succeed. It is part of a slanderous campaign against the chareidi public… These things will not break our resolve or change our outlook and behavior. We will not sing our songs underground.”

Judge Elyakim also criticized the petitioners for the way the submitted their petition. He told the women’s lobby that ” you filed the petition so late and without proper information.” The judge added: “Mordechai Ben David came especially from the US for this. Does that not matter for you?”

“Beyond the fact that you made a major mistake, it raises some fundamental difficulty with the timeliness of the deadline,” Judge Ron Shapiro said last week, especially as it came during the Court’s summer recess.

Justice Elyakim clarified that the petition filed addresses the separation of men and women and exclusion, while the issue at hand is actually the financing of the event by the municipality and not intervening in events for the chareidi community.

The judge hinted that he changed his mind after reading the response submitted by Attorney Weinstein, the representative of Mordechai Ben David and Motti Steinmetz. Weinstein noted that since the beginning of 2019, the Haifa Municipality has held about 800 different events.

However, he said, “I will not allow public funds to fund events if women are excluded.” 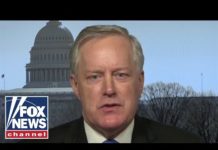 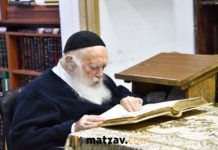 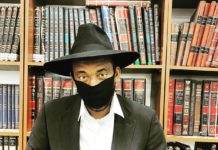