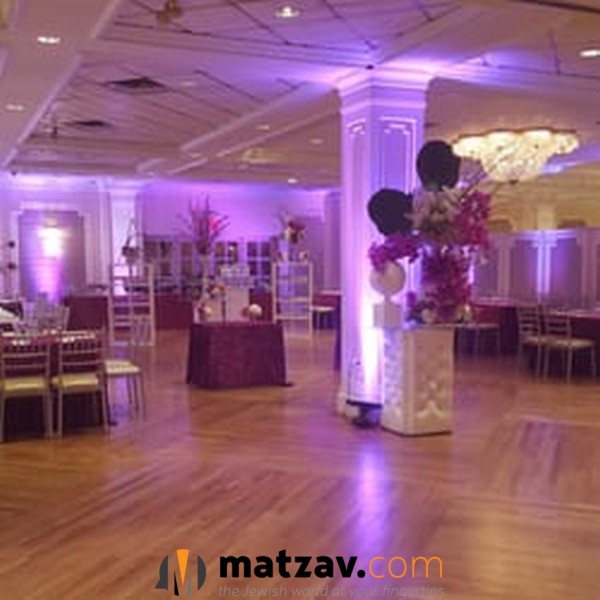 Measles has reared its ugly head again, largely thanks to the refusal to vaccinate by anti-vaxxers. The latest korban of the anti-vax minority is a wedding that had been slated to be held tonight at the Vayoel Moshe wedding hall in Williamsburg, Brooklyn.

The simcha has been canceled after the chosson, who hails from Belgium, was found to be afflicted with symptoms of measles.

Matzav.com confirmed with the wedding caterer that the simcha has been called off and that no replacement date has been planned as of yet.

The wedding cancellation was a decision rendered by the New York City Department of Health after the groom was found to be a measles victim upon landing on American shores.